Let Righteousness be your Guard 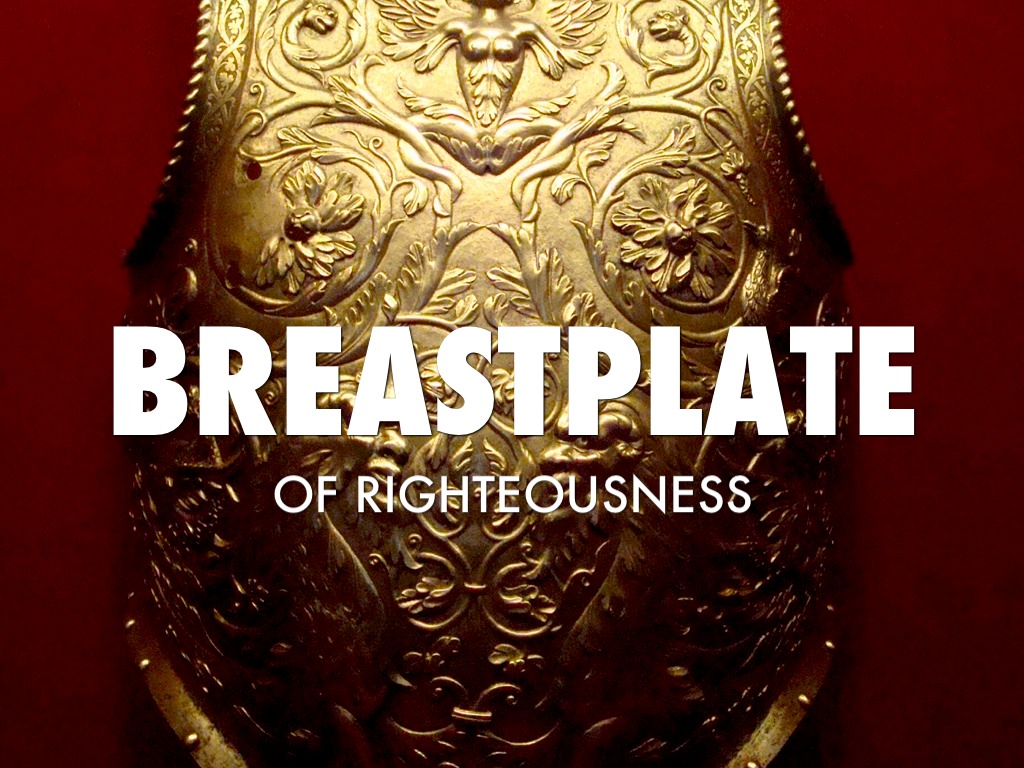 Welcome to this week pastors’ corner taken from the book of PROVERB. 13:6, which says,” Righteousness guards him whose way is blameless, but wickedness overthrows the sinner.”

Beloved, it seems as though the bible almost never stops referencing and admonishing the believers of the righteous way of living our lives before God in this world.

This is one of the reasons – It is every believers hope and desire that they will live a life of victory with success and abundance. But these hopes and desires come at a cost of following the rules of righteous living. Success and failure comes at a cost and both are governed by rules. The right rule, when adhered to can lead to success and while the wrong rules when also followed leads to failure. It’s just as scriptures says, if you adhere to following after righteousness your foundations which builds upward to success is firm and established, but if you choose to follow after wicked ways, one will always wind downwards, finding no balance and having himself overthrown at all times at the bottom of the ladder with failure. There is always a reward whether to the righteous or to the sinner.

Evil is a reward which pursues after the sinner downward to failure and destruction, while good is a reward to the righteous which offers them a life of success and victory. PROVERB.13:21, sheds light on this statement which says, “Evil pursues sinners, but to the righteous, good shall be repaid.” PROVERB.13:13, also says, “He who despises the word will be destroyed, but he who fears the commandment will be rewarded.”

It is therefore my prayer as you continue to live and to obey Gods’ commandments that your obedience will always reward you, every step of the way to a life of success and victory in Jesus name. Till we meet again remain steadfast in the LORD. God bless.

This site uses Akismet to reduce spam. Learn how your comment data is processed.